Because in my family we tend to forget things, to lose stuff and to drop objects – yes, we all are a disaster – I came up with this little idea of mine to try and be less forgetful.

I took a wooden box I had at home and wrote on it “lost and found box”. At the beginning I simply put in there whatever I found on my way, clearly lost or abandoned in the wrong place (I was also a bit tired of tidying up after everyone). Amazingly, every evening there was something in it, but in the morning the box was magically empty. At least I was less of a servant for the rest of the family. 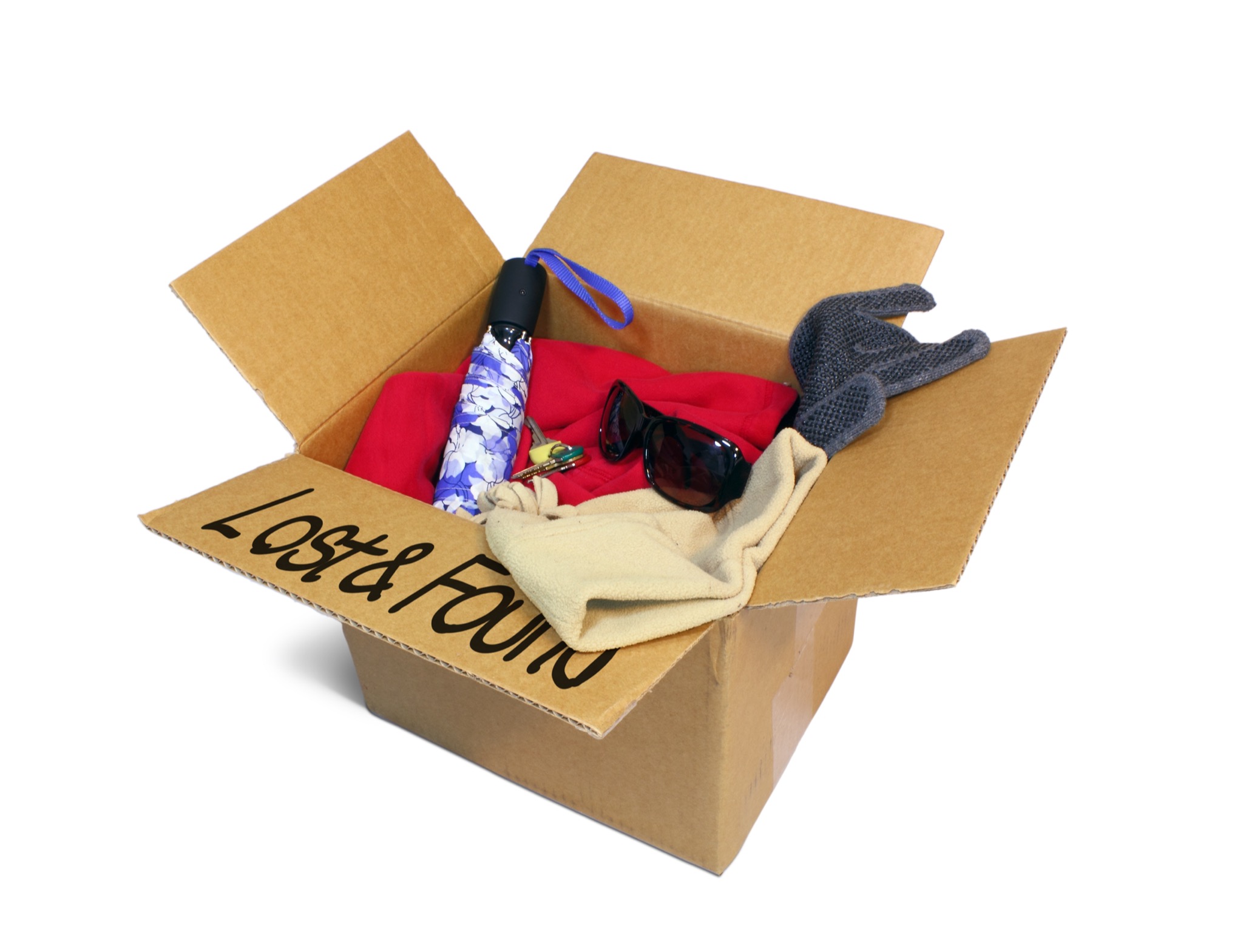 However, I soon upgraded the use of my “lost and found box” as I realised I was forgetting around and losing stuff too. Because there was nobody else doing my job of putting things in the box, I began to put myself things I had in my hands during the day: instead of putting down a key on a closet, or a book on a table, or some scissors on a shelf, I would systematically drop everything in the box and at the end of the day, in one round, take back all the things to the place where they belonged.

I was so happy about the results of this process that I made everyone do the same and, I am proud to say that today we are way more organised and ordered than we used to be.